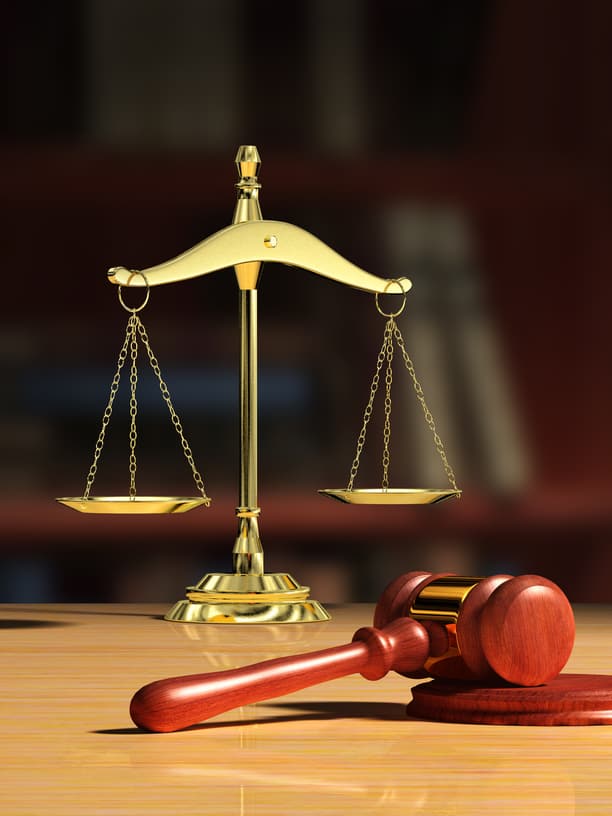 From 1968 to 2003, Dr. Robert Anderson was a physician at the University of Michigan (UM), working with various sports teams and athletes. Over those 35 years, he allegedly performed unnecessary exams to sexually abuse hundreds of patients.

Tragically, these allegations are not new.

As early as 1971, alleged victims reported their abuse. What is new and becoming more evident, however, is the pattern and extent of the alleged abuse—and the University’s alleged role in enabling it for decades.

A Closer Look at the Sexual Abuse Allegations

University and police records paint a damning portrait of an alleged abuser with a position of power and, seemingly, without consequences. In fact, according to these documents:

Notably, Washtenaw County prosecutors have not yet recommended any criminal charges against any current or former UM staff in relation to this scandal.

In April 2020, the UM Board of Regents announced that it was establishing a “process outside the court system to address claims of sexual misconduct brought forward by former patients of the late Robert E. Anderson, a physician who worked at the university from the mid-1960s through 2003.”

This new process was launched to serve as a “more certain, faster relief” option, as opposed to litigation, for the alleged victims of Dr. Anderson. According to the Regents’ announcement, claims dating back to the 1960s may be eligible for compensation, and those who file claims will be able to maintain their privacy.

UM has not disclosed any details about how its claim process will work or how compensation will be awarded for approved claims. However, the Board of Regents President Mark Schlissel has stated that:

The University of Michigan is committed to providing a safe and secure environment for our students, faculty, and staff. Over the past several months, as claims of sexual misconduct have been brought forward by former patients of Anderson, the university has taken necessary steps to determine the extent of that misconduct… The university is eager to continue this dialogue as it assesses over the next few months the best approach to resolving these claims…We want to bring closure for those who have so bravely come forward to share their experiences. The university recognizes the harms he caused and is committed to developing a fair, just, timely, and efficient resolution process — one that does not require drawn-out litigation.

Sexual Abuse Survivors Can Have Various Options for Justice

In the aftermath of sexual abuse, survivors may have options for filing claims in or out of court. While pursuing these claims can be challenging, it can help victims hold their abusers—and any parties who enabled the abusers—liable for the harm they caused. Sexual abuse claims can also provide the compensation victims may need to focus on treatment, healing, and recovering.