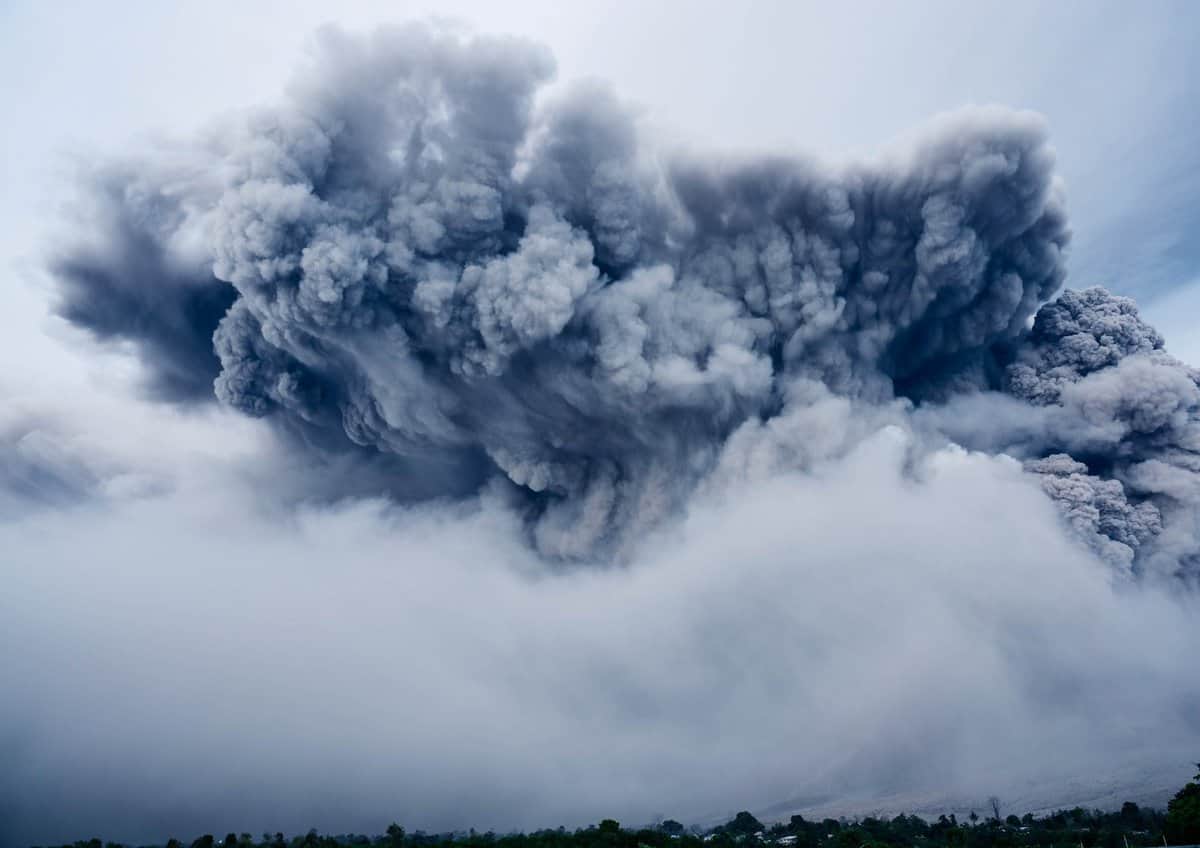 A chemical manufacturing facility in Lake Charles, LA, is engulfed in a massive fire, sending plumes of thick, dark, potentially deadly smoke across the area. The fire reportedly broke out on Thursday morning, Aug. 27th, about four hours after the eye of Hurricane Laura severely ravaged Lake Charles, Westlake, and Sulphur.

Locals noticed smoke from the fire rising over I-10 as they were beginning hurricane cleanup efforts. As news of the fire spread, so did the toxic smoke it emitted. A chemical leak may also have sprung from the burning facility, according to a local news station.

At this time, authorities do not know what is burning or what part of the chemical plant is ablaze. They have confirmed that the fire is at BioLabs, a manufacturer of chlorine-based products like toilet tablet cleaners.

Hazmat teams are currently on site, battling the blaze. It is unclear whether the fire has taken any victims. It’s also not immediately clear when air quality testing or other environmental assessments may be done to evaluate the hazards from the fire.

With few other details available at this time, local officials are expected to share more updates as they become available.

Shelter-in-Place Orders for Lake Charles, LA: If You Are in the Area…

Although I-10 was closed when the fire started, the smoke from the blaze presents a serious threat to locals. In fact, the billowing smoke, which has been filmed moving north across I-10, contains chlorine, a potentially life-threatening toxin when inhaled. That is why local officials are ordering those in the area to do the following (until further notice):

Authorities have also warned that:

If you or a loved one experiences the symptoms of chlorine exposure, seek medical attention to avoid further complications.