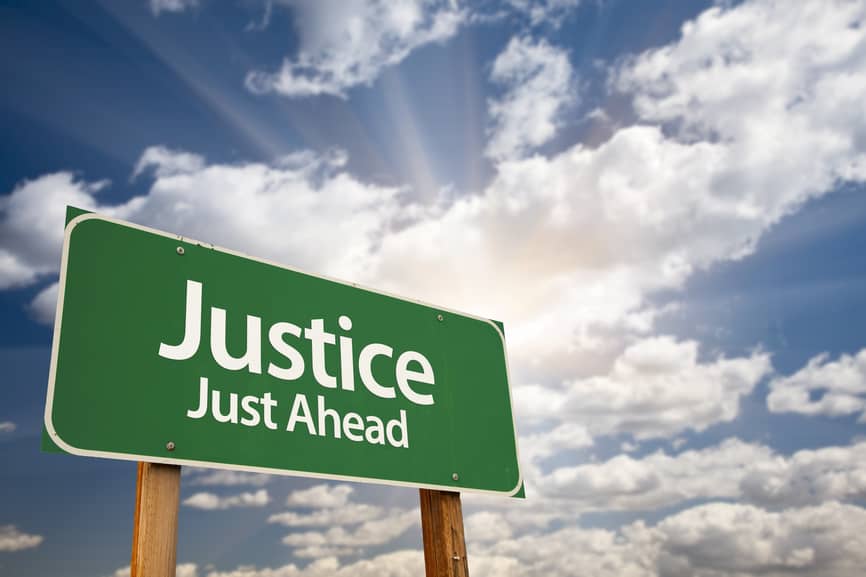 As stunning as that exponential growth is, this wave of claims has likely not even peaked, experts say. In fact, many expect the rapid growth to continue through 2020 and beyond, and some anticipate the payouts could ultimately exceed $4 billion.

Why Have Clergy Sex Abuse Claims Been on the Rise in Recent Years?

The latest statistics on Catholic priest sex abuse cases come from the U.S. Conference of Catholic Bishops (USCCB) in a report entitled, 2019 Findings and Recommendations on the Implementation of the Charter for the Protection of Children and Young People. Issued in June 2020, this is the 17th annual edition of the report, which details the status of allegations made against the Church, along with the efforts the Church has made over the past year to prevent future abuse.

According to this report, the increases in clergy sex abuse claims have been largely the result of new complaints filed during ongoing trials and:

Why Will Clergy Sex Abuse Claims Continue to Rise in the Coming Year(s)?

Many states have passed laws to extend the statute of limitations for child sex abuse claims. In these states, the laws create a “lookback” window, lifting restrictions on claim deadlines that had previously required survivors to file by a certain age—often before the age of 30.

With lookback windows coming to a close in some places, many predict an even bigger surge in clergy sex abuse claims filed against the Church through 2020 and beyond.

What Compensation Has Been Paid for Clergy Sex Abuse Claims?

Compensation for resolved Catholic sex abuse claims has vary widely, according to several factors, like (but not limited to):

Here’s a look at some of the various payouts for clergy sex abuse claims over the years, based on where claims were filed and how they were resolved:

While billions have been paid out to date, that could be just the tip of the iceberg given all of the pending claims—and the fact that these claims are expected to increase in the coming years.

Can I File a Clergy Sex Abuse Claim?

No matter how long ago the abuse may have occurred, it may not be too late to file a claim. Now’s the time to find out more about your rights and take your first step in joining the many who are standing up to the Church.