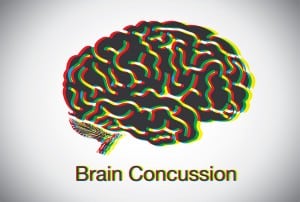 The Blue Cross Blue Shield Association (BCBSA) conducted a study looking at the diagnoses of concussions between 2010 and 2015 and the results are alarming.  BSBSA’s report titled, “The Steep Rise in Concussion Diagnoses in the U.S.,” examines claims from 936,630 insured members for diagnoses of concussions.  Recognition of traumatic brain injury (TBI) injuries has risen in recent years due to media attention surrounding the NFL class action and advances in medical training to document symptoms and complaints during medical treatment.

Publicity and studies, such as the BCBSA’s, are making evident the dangers and seriousness of head injuries.  This study highlights the difference awareness can make as individuals, especially athletes, steer away from the “shake it off” mentality that has been common in contact sports.  Traumatic brain injuries can be life altering, especially without proper diagnoses and medical treatment.