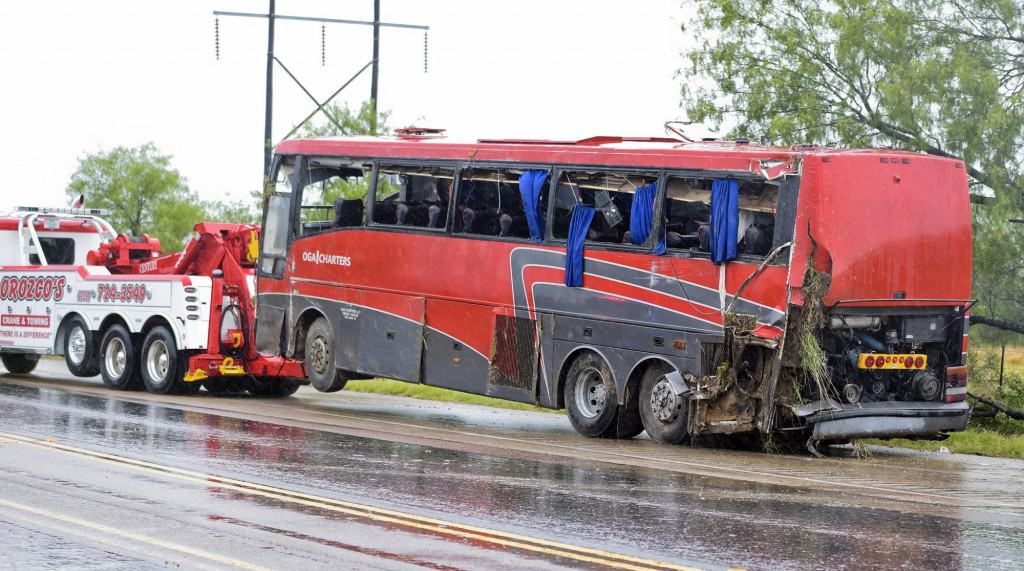 On May 14, 2016, an OGA charter bus headed to a casino in Eagle Pass rolled over.  Eight people lost their lives and forty more were injured.  According to initial reports, the bus belongs to the company OGA Charters from the Rio Grande Valley and it was traveling to Eagle Pass, near Laredo, when the driver lost control and rolled the bus over on Highway 83.  In our initial research in data kept by the U.S. Department of Transportation, OGA Charters haas  history of safety violations and failed inspections pertaining to their drivers.

Local authorities said that seven people were killed instantly in the wreck and another one died in the emergency room while he was being treated.  The people who were injured in this bus wreck were taken to hospitals in Laredo and Carrizo Springs.  The cause of the accident is still under investigation, but the trooper that arrived at the scene of the accident said that it was raining during the time in which the wreck occurred. 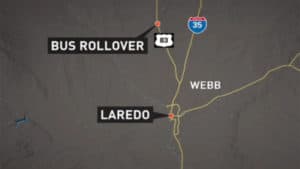 Statistics show that bus traveling can be dangerous.   Over 63,000 buses are involved in an accident each year.  About 14,000 result in an injured person and 325 result in a fatal injury.  On average, 50 passengers are killed each year.  For instance, a 2011 report showed that every year 360 million people travel by bus for one reason or another, leading to approximately 283 deaths and 24,000 injuries.

At the Amaro Law Firm we take pride in helping those in need of legal advice.  If you or a loved one have been injured in a bus accident, we are here to help you.  We have been helping victims of commercial motor vehicle accidents for over a decade and our record of achievements speaks for itself.   Contact us now to speak with someone in our office.