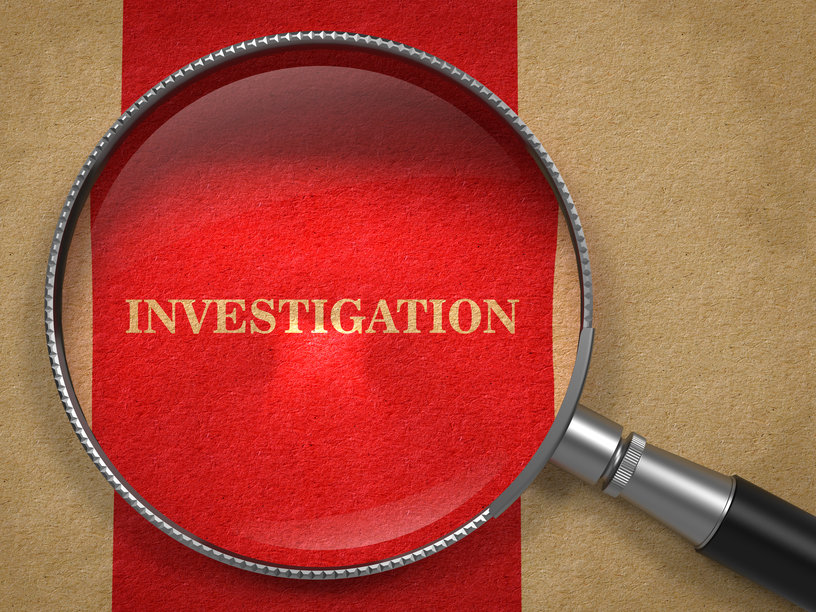 Did Sanofi and GlaxoSmithKline (GSK) violate the False Claims Act by failing to issue warnings about Zantac contamination and cancer risks?

Answering that question is the focus of an ongoing probe by the U.S. Department of Justice (DOJ). This DOJ Zantac investigation, launched in June 2020, comes on the heels of a 6-month probe conducted by the U.S. Food and Drug Administration (FDA). In the FDA inquiry, regulators found that:

While the FDA Zantac investigation triggered a national recall of over-the-counter (OTC) and prescription ranitidine in April 2020, the issues and questions related to Zantac cancer risks—and drugmakers’ role in disclosing them—are far from resolved.

The False Claims Act (FCA) 31 U.S.C. § 3279(a)(1)(A)–(B) prohibits parties from knowingly submitting fraudulent statements, records, and/or claims to the federal government. Under the FCA, false claims can be either:

In relation to the DOJ Zantac investigation, the specific nature of the allegations is unclear at this time, as DOJ investigators, Sanofi, and GSK have not issued public statements directly commenting on the probe. In fact, word of the investigation first became public in quarterly financial reports filed by Sanofi and GSK.

While it may be months or longer before more information about the DOJ’s probe is made public, experts suspect—based on public information related to Zantac contamination and recalls—that the DOJ wants to determine:

To this end, everything from ranitidine testing results to internal company emails may prove to be essential evidence for the DOJ probe.

Beyond the DOJ Probe: Drugmakers Face Many Zantac Lawsuits

Outside of government investigations into Zantac cancer risks, Sanofi and GSK are also in the hot seat in civil court complaints filed across the U.S. This includes cases in:

Those who have been harmed by contaminated Zantac may have the option to join the MDL or file an individual claim. An experienced dangerous drug attorney can provide more answers and essential advice regarding the best options for pursuing a Zantac cancer lawsuit.