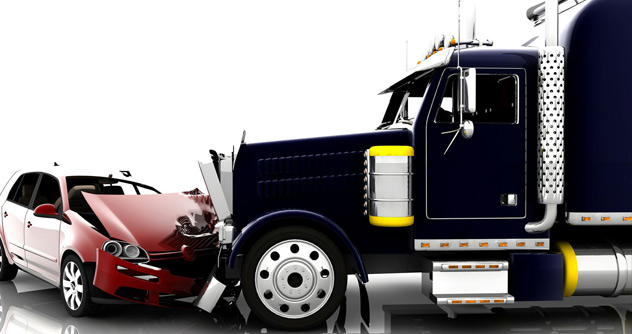 TEXTING BANNED IN COMMERCIAL MOTOR VEHICLES – According to the Federal Motor Carrier Safety Administration (FMCSA), texting has been formally banned while operating a commercial motor vehicle (CMV).  The FMCSA says that CMV drivers who text while driving are 23 times more likely to be involved in a crash or lane deviation.

The new rule expands on a former rule and bans the following (not an all-inclusive list):

·         SMS text messages between cell phones or other devices

The FMCSA says the penalties for violation of the rule can be up to $2,750 for drivers, and up to $11,000 for employers who allow or require their employee drivers to use a mobile device to text while driving.  If there are multiple convictions for violation of the rule, the driver may be disqualified and it may have a negative impact on the company’s Safety Measurement System Results.