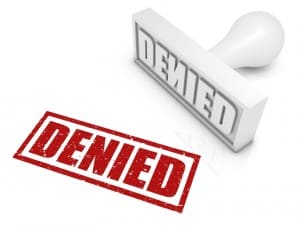 After a car crash, dealing with insurance companies is usually part of the recovery process. Whether you’re dealing with your own auto insurance provider or an insurer for another motorist it’s essential to remember that:

If you know what these excuses are, you can avoid falling into insurers’ traps, and you can be prepared to protect the value of your claim.

Some of the most common arguments that insurance adjusters make when they are trying to avoid paying accident victims’ claims include the following:

Don’t be misled by these excuses.

If you’re getting the run around from an insurance company – or if insurers are calling you and pressuring you to give statements or take settlement offers, the best thing you can do is to contact an attorney at the Amaro Law Firm.

A Houston car accident lawyer at the Amaro Law Firm is ready to help you financially recover from an auto accident. Our attorneys understand the “insurance game,” and they are highly effective at:

Call (877) 892-2797 or email our firm to set up a free consultation with one of our lawyers and find out more about how we can help you. Our attorneys are ready to provide you with the information you need to protect your rights, interests and potential claim as you move forward.

The Amaro Law Firm is rated 5 stars on Google and Facebook.