HOW TRUCKING COMPANIES USE SHELL COMPANIES TO AVOID LIABILITY 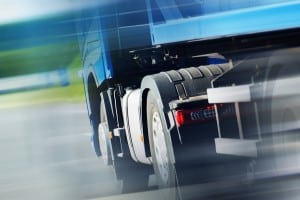 The attorneys at the Amaro Law Firm have vast experience litigating complex personal injury cases, such as truck wreck cases involving companies that use shell companies to avoid liability.  We passionately advocate for our clients who are wrongfully injured at the hands of another resulting in our client’s receiving the compensation they deserve.  If you or a loved one was injured in a truck wreck, please contact us immediately so we may begin investigating the trucking company to determine if it is part of a shell game.