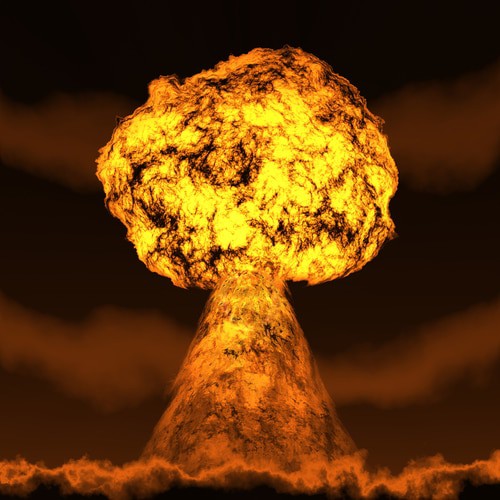 The blast occurred around 4:24 a.m. on Friday, January 24th at Watson Grinding and Manufacturing (4500 Gessner). It shot huge plumes of flames and smoke into the air and leveled the facility.

The explosion also forced nearby homes off their foundations, flung debris up to two miles away, and sent shock waves that could be felt more than 30 miles away. Some have described the wreckage left behind as a warzone.

Now, local and federal investigators are looking for answers.

What Caused the Blast in Houston?

A team of specialists may soon have the answer to this question. Explosive specialists, certified fire investigators, and forensic chemists are just part of the National Response Team sent out by the Bureau of Alcohol, Tobacco, and Explosives (ATF).

While authorities have released few details about how this horrific industrial explosion occurred, here’s what we know so far:

As the investigation continues, authorities are asking the public to:

What Should I Do If I Was Hurt or My Home Was Damaged in the Explosion?

Find out more about your recovery options by contacting the Amaro Law Firm. We’re looking into whether this accident could have been prevented, and we’re here to provide answers and help.

If you or someone you love was harmed by this explosion, contacting us can be an important step towards recovery and justice.