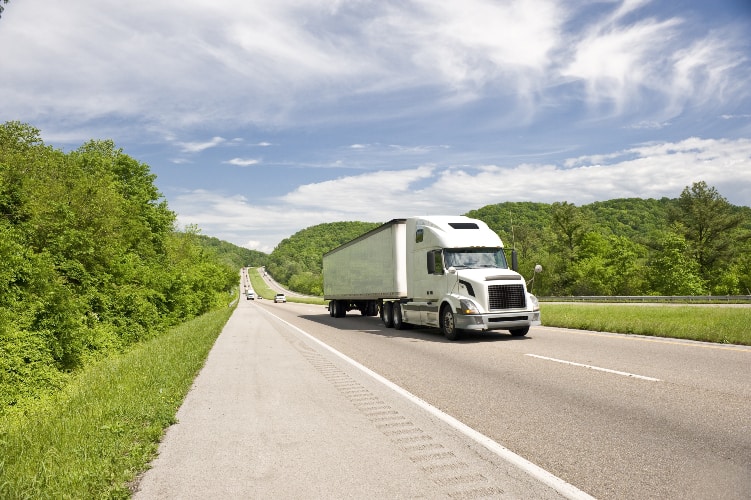 Federal regulators are operating a pilot study to evaluate the potential benefits versus risks of letting 18, 19, and 20 year olds drive commercial vehicles for interstate hauls. While these younger truckers can currently operate 18-wheelers within state lines (in 48 states), federal regulations generally bar these drivers from interstate commerce.

That could all change in a few years, however, when the results of the pilot study come out. As many eagerly await those findings, the study itself has generated some controversy between those in the trucking industry and transportation safety advocates.

In fact, while many in the trucking industry see the pilot program as a move that could combat the decades-long truck driver shortage in the U.S., safety advocates say putting younger truckers on longer hauls could compromise safety on the roads in a major way.

About the FMCSA Pilot Program

The pilot program, overseen by the Federal Motor Carrier Safety Administration (FMCSA), includes about 200 commercial drivers between the ages of 18 and 20. Per the terms of the study:

While the FMCSA expects the pilot program to run for 3 years (the maximum allowable time for these studies), regulators noted that they would wrap up the program before that time if they determine they have gathered enough data.

This action will allow the Agency to carefully examine the safety, feasibility, and possible economic benefits of allowing 18 to 20-year-old drivers to operate in interstate commerce.

The American Trucking Association (ATA), motor carriers, and several others have been very supportive of this pilot program and the moves to get more truckers on the roads. They see this as a thoughtful move forward that could help address the trucker shortage without compromising safety.

ATA supports FMCSA’s efforts to expand on its current work examining younger commercial drivers… Right now, 18-, 19-, and 20-year-old drivers are driving trucks in the United States.  What these pilot programs will do is set out a path for these drivers to fully participate in our industry by allowing them to drive interstate… Allowing younger drivers, who are already moving goods intrastate, to drive interstate is a common-sense step that has support not just from the trucking industry, but from a broad coalition… Between FMCSA’s proposed pilot project and the bipartisan support for the Drive SAFE Act in Congress, we hope we will soon create a path for more young people to fully participate in our industry.

Despite all the support for the pilot program and younger interstate truckers, safety advocates are fighting it. One group, the Advocates for Highway and Auto Safety (AHAS), has been a very vocal opponent of the pilot program. In fact, in a statement, AHAS stated that:

[We] staunchly [oppose] any proposal that would permit drivers under the age of 21 to operate commercial motor vehicles (CMV) in interstate commerce. This “teen trucker” push to lower the age to obtain an interstate commercial driver’s license (CDL) is broadly opposed by a diverse coalition of consumer, public health and safety groups, motor carriers, truck drivers, and truck crash victims and survivors.

The safety threat posed by young CMV drivers is clear…  This alarming reality is not surprising given that younger drivers lack experience and tend to take greater risks… Allowing teenagers to drive trucks in interstate commerce will do nothing to address the core issue at hand — the untenable problems with dangerous truck driver working conditions.

Opposition Arises in the Trucking Industry Too

Notably, safety advocates aren’t the only ones pushing back against teens driving interstate hauls. The Owner-Operator Independent Drivers Association (OOIDA) has also come out against the pilot program. Clarifying that opposition, OOIDA President Todd Spencer has stated:

Efforts should focus on improving the industry instead of trying to hire more cheap labor… Launching this pilot program would go against FMCSA’s goal of improving highway safety… The agency should not be used as a tool for large motor carriers to expand their driver pool instead of fixing the problems that have led to their extremely high turnover rates. If highway safety is the priority, the age should go up, not down. Instead of efforts to entice the least experienced, the focus should be hiring and retaining the most experienced drivers, not expanding the funnel of driver churn.

Time and the results of the FMCSA study may give us better insights and answers to this question. Until then, the debate is sure to wage on.