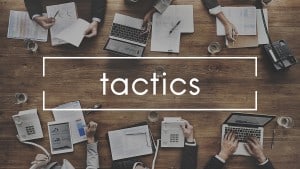 In litigation, insurance companies will hire a defense law firm that either works directly for the insurance company to save costs or hire true independent counsel that specializes in defending serious cases like traumatic brain injuries.  The defenses will often include denying the injury exists, denying the subject incident caused the injury, claiming the injured person had pre-existing issues, claiming the injured person is faking, or disputing the severity of the injuries.  In support of their arguments, they will hire their “go to” neurologists and neuropsychologists to issue results-oriented reports.

If you believe you or a loved one has sustained a traumatic brain injury, and you are currently dealing with this type of tactics either from your or from a third party’s insurance company, we recommend that you contact an attorney specialized in traumatic brain injuries.  These type of cases are extremely complex as they involve a substantial overlap between science and law, especially with cases involving mild traumatic brain injury where there are either no objective signs or limited signs of injury.  Please contact us today for a free evaluation of your case.