Can Truck Drivers Get Fired for Causing Accidents in Texas? 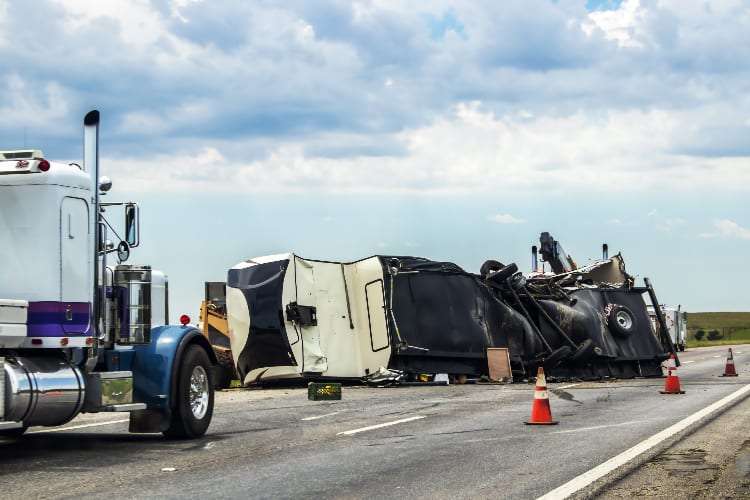 Truckers Can Be Fired After Crashes, But They May Not Be. Here’s Why.

Yes, causing a wreck can be grounds for motor carriers to fire truckers or terminate contracts with independent contractors (ICs). In fact, a single 18-wheeler wreck can be enough to get the pink slip from a trucking company.

Nevertheless, that does not mean a big rig accident will automatically result in termination for truckers. The reality is that, after a tractor-trailer accident, most motor carriers tend to decide whether to keep or terminate truckers based on the answers to a few key questions.

Will I Get Fired After Causing an 18-Wheeler Accident? 3 Questions to Answer

Here are the issues that motor carriers will focus on as they determine whether a trucker or IC should be terminated for causing a crash.

1. Who Was Primarily at Fault for the Big Rig Wreck?

While a trucker may have been partly to blame, (s)he may not have been the party who was most at fault for causing the truck accident. Police reports and follow-up investigations can help answer this question, revealing when other motorists — or even parties like shippers or loading dock workers — may share fault for a crash.

In these cases, trucking companies may take a defensive position, keeping the trucker on staff and defending him or her in an 18-wheeler accident claim. However, the chances of getting fired go up if a trucker was mostly at fault for causing the crash.

2. What Exactly Did the Trucker Do to Contribute to the Tractor-Trailer Accident?

When certain types of negligence may have been involved, truckers and ICs are more likely to face termination after an 18-wheeler accident. Specifically, this negligence can include:

Motor carriers can be more apt to forgive truckers for a first-time crash when their driving records are spotless (and the accident didn’t involve certain forms of negligence). A driving record filled with prior accidents, however, can be enough for trucking companies to terminate drivers who cause yet another accident.

When Truckers Cause Wrecks: The Bottom Line

With crashes caused by truckers, the bottom line is that the details surrounding the 18-wheeler accident and the driver’s record matter. Although big rig crashes can result in truckers being terminated by motor carriers, it’s critical to remember that liability determinations are complex — and that insurance companies, trucking companies, and others do not always get these fault findings correct.