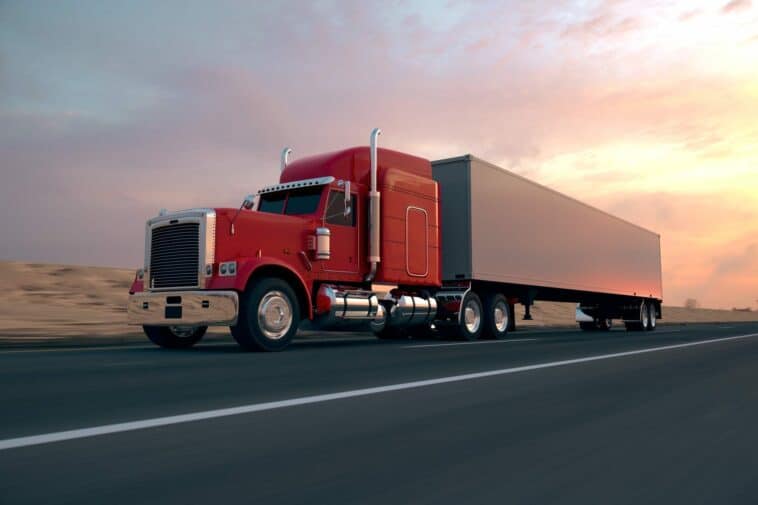 A seven-vehicle crash on I-45 in Spring, TX, has left three people injured and many now demanding answers about just how this wreck happened. According to the Spring Fire Department (SFD), the 18-wheeler accident occurred on Friday, Nov. 13th, close to Spring High School just after noon.

Immediately after the wreck, a child who suffered severe, non-life-threatening injuries was reportedly airlifted to a nearby hospital for emergency treatment. Two other victims were taken by ambulance to local hospitals.

There is a major accident involving an 18 Wheeler and a passenger vehicle on I45 near Spring High School. Life Flight has landed and one patient is being transported by Cypress Creek EMS. Please avoid the area. #majoraccident #hounews pic.twitter.com/w0yLLmYO60

Deputies from the Harris County Sheriff’s Department (HCSD) joined the SDF to assist the victims, investigate the accident, and clear the wreckage. Over the several hours this coordinated effort took, traffic was backed up for miles down the I-45.

Aside from these details, authorities have not released any other information regarding what may have caused the crash, what witnesses have reported, or which vehicles were hit first. As the investigation continues, more of these details may soon come to light.

After the 7-Vehicle Truck Accident: What the Footage Reveals

Despite the minimal details reported by authorities, footage of the accident’s aftermath may uncover more key facts about this wreck.

Spring #firefighters remain on the scene of an accident involving 5 vehicles, including a Big Rig, on #I45 near Spring High School. Two were transported to area hospitals by Cypress Creek EMS and one by Memorial Hermann Life Flight.
Photos from Spring Firefighter Amanda Erekson pic.twitter.com/1tItAkAXek

Specifically, some of the potentially helpful details shown in the footage, which was captured by a local news helicopter, include:

Potentially providing more insight and context for these details could be evidence like (but not limited to):

In multi-vehicle wrecks like this one, examining all of the evidence, putting the pieces together, and seeing the big picture regarding accident causes can take time. As this effort continues, the HCSD is encouraging any witnesses to come forward and report any information they may have regarding this wreck.

If you know anything about this 18-wheeler accident, contact the HCSD via its non-emergency line at (713) 221-6000 to share your information.

Of course, even after the months, it may take for police to wrap up their investigation, that may be just the beginning of the road to recovery for victims and their families. When it’s time for them to move forward on the road to recovery, the help of an experienced lawyer can make all of the difference.